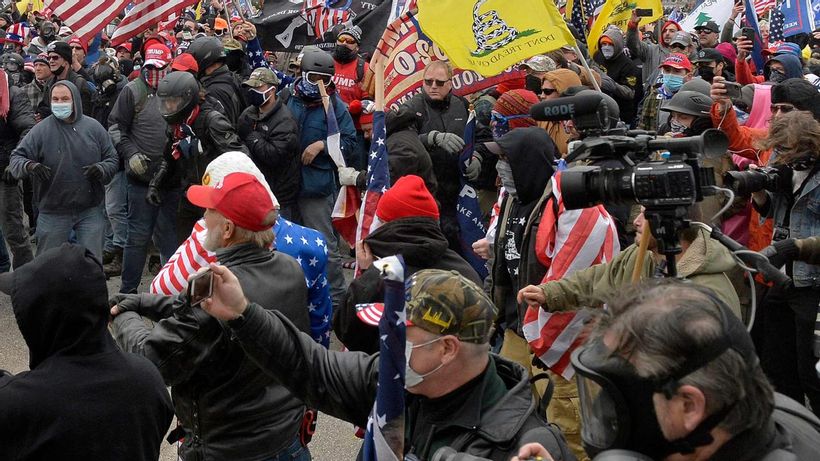 Thousands of armed Trump supporters are reportedly planning to target the US Capitol once more in a bid to disrupt president-elect Joe Bidens inauguration.Members of Congress were briefed about the group’s plans on Monday, with officials describing it as a “credible threat” to safety.
Congressman Conor Lamb told CNN the pro-Trump group have even advised those wishing to come on when they can and cannot fire their weapons.
“They were talking about 4000 armed ‘patriots’ to surround the Capitol and…