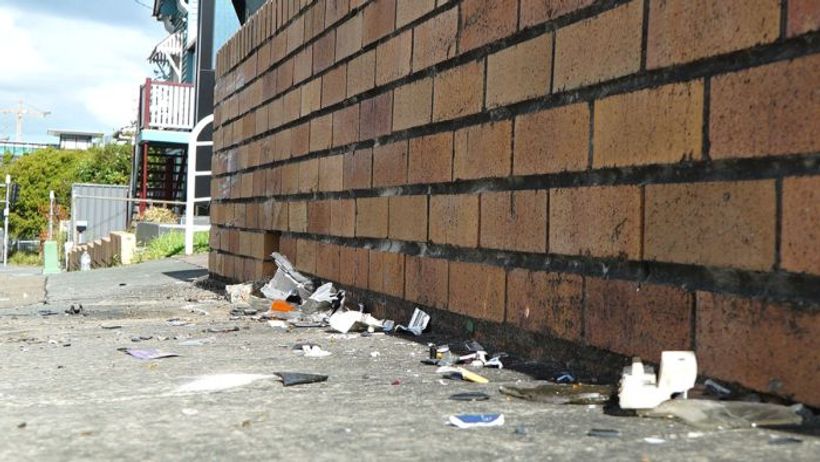 An 18-year-old man accused of a violent carjacking which seriously injured a woman in Brisbane overnight has been remanded in custody.
Police said the 22-year-old woman and a man had parked at the Buranda Shopping Centre at Woolloongabba around 7:00pm on Monday to pick up a food order.
While the woman waited in the passenger seat of the car, with the engine still running, Theo Fewquandie allegedly jumped into the driver’s side, police said.
It is alleged the teenager pushed the woman from the moving…