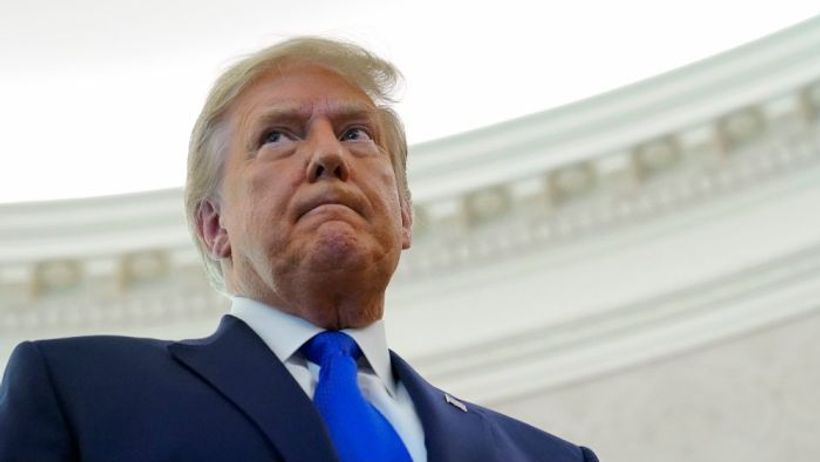 Democrats have started their push to force US President Donald Trump from office, introducing one article of impeachment accusing him of inciting insurrection over a violent attack on the Capitol last week.
Key points: