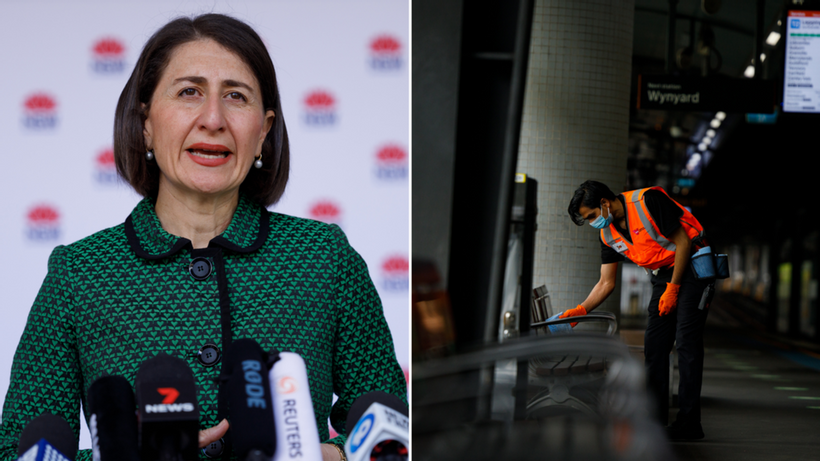 New South Wales has recorded five new locally-acquired cases of COVID-19 including the previously-reported cases of a man who attended Mount Druitt Hospital while sick and his partner.
The cases which were recorded in the 24 hours to 8pm on Monday came from fewer than 14,700 tests, something Premier Gladys Berejiklian said was insufficient.
The disease is still bumbling along in the community and we need to be vigilant about that, she told reporters on Tuesday.
We really need to have higher testing…