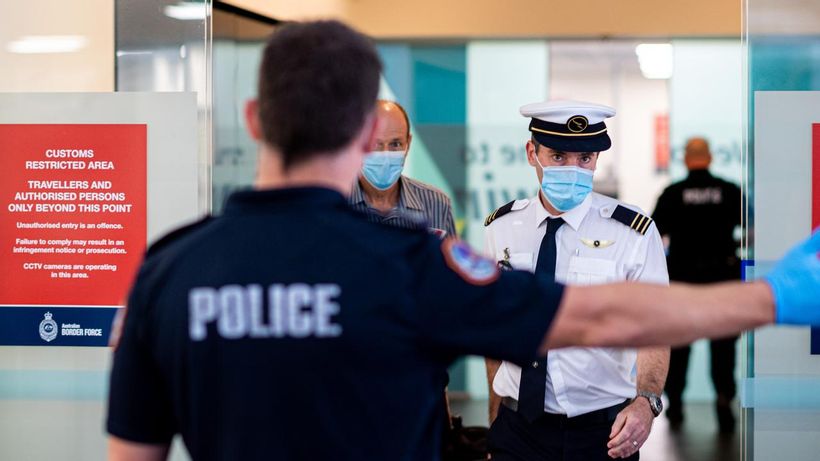 Most NSW residents looking to travel to Northern Territory are now able to do so, but it depends on where in the state you come from. As of 11am on Tuesday, the Territory revoked its hotspot status for Greater Metropolitan Sydney as a whole.
But under the changes, Sydney’s western suburbs are still considered hotspots and anyone from the following Local Government Areas are still required to quarantine for 14 days upon arrival: