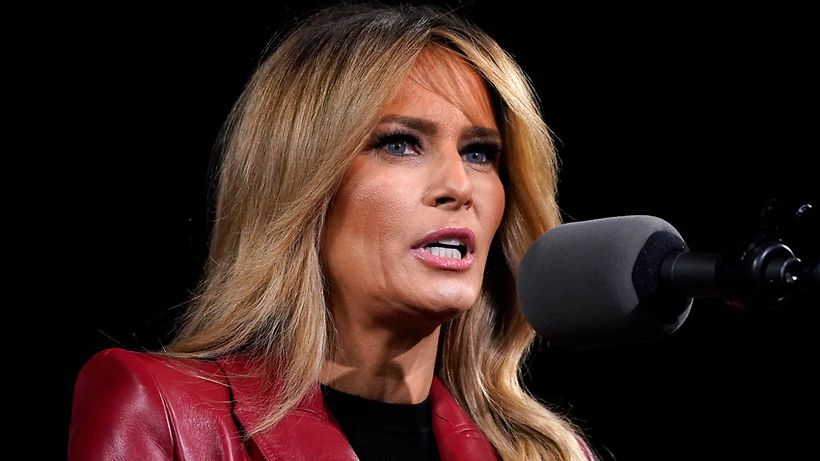 Melania Trump says she is “disappointed and disheartened” by the deadly riot at the US Capitol last week by supporters of her husband.
But in breaking her silence, she also lashed out at people she said have used the tragic event to spread “salacious gossip, unwarranted personal attacks and false and misleading accusations about me”.
The statement marked the first lady’s first public comment in the five days since a violent mob of Trump supporters, angry over the president’s election loss, stormed…