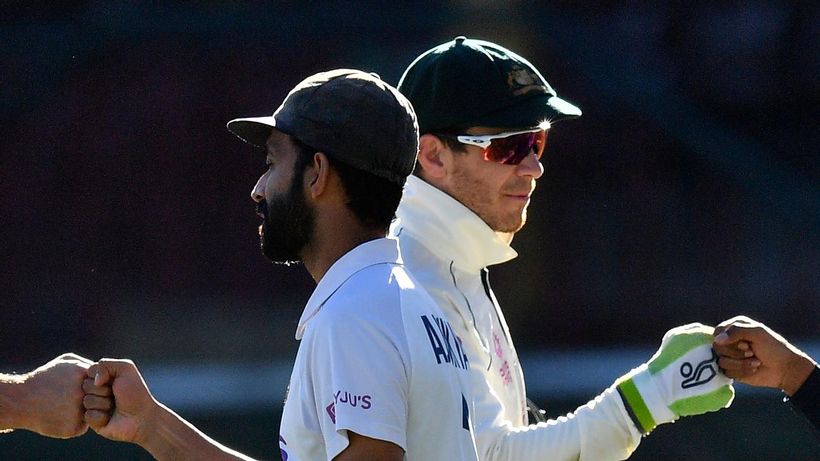 The Australia captain has come under huge criticism for his behaviour behind the sticks, being fined for swearing at the umpire and complaining about DRS as well as his clashes with Ravi Ashwin, whom he dropped immediately after sledging him.
That was one of three catches dropped by Paine himself on a frustrating Test for the hosts which retrospectively hinged on some poor tactical calls by the skipper.
Watch the Australia v India Test Series Live & Ad-Break Free During Play with the Fox Cricket…