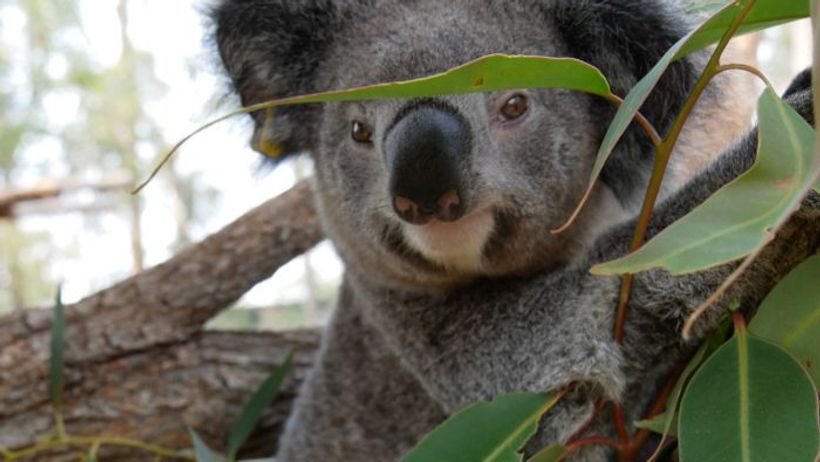 At least 50 countries committed to protecting 30 per cent of the planet, including land and sea, over the next decade to halt species extinction and address climate change issues, during a global summit aimed at protecting the world’s biodiversity.
Key points: