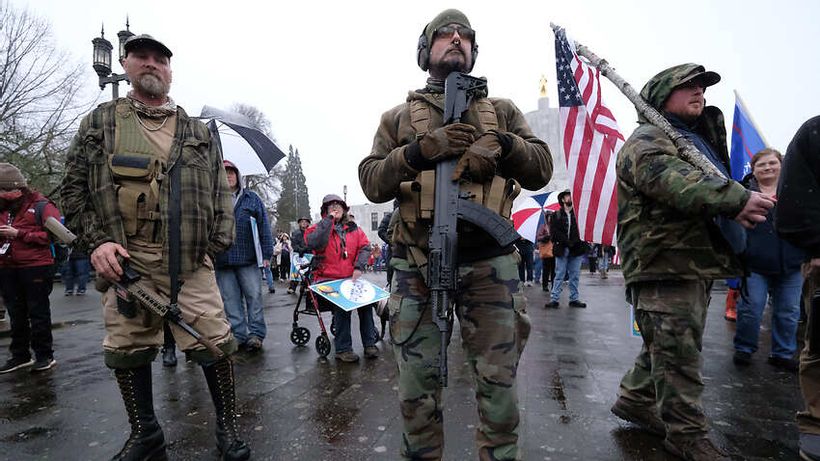 The FBI has warned of possible armed protests being planned for Washington, DC, and at all 50 US state capitals in the run-up to President-elect Joe Bidens 20 January inauguration, a federal law enforcement source said on Monday.
Threatened with more violence from outgoing President Donald Trumps supporters following last Wednesdays storming of the Capitol, the FBI issued warnings for next weekend and run at least until Inauguration Day, the source said.
According to an internal FBI bulletin obtained…