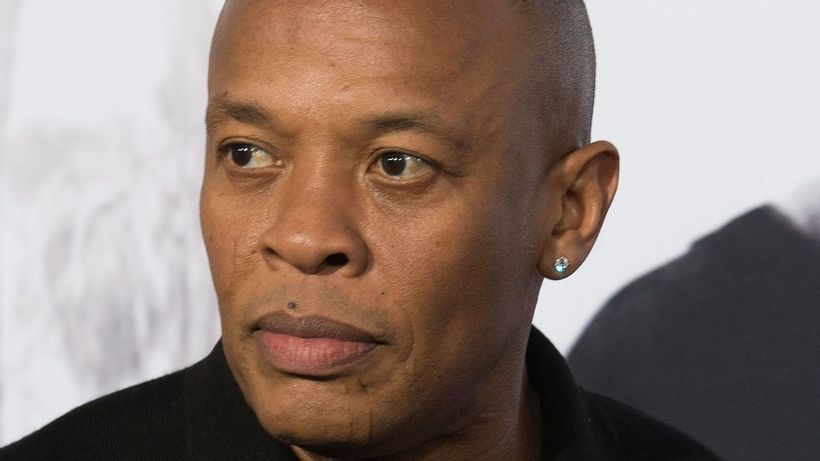 At least one member of Dr Dres family reportedly suspects he may have been poisoned before he suffered a brain aneurysm.The rapper, 55, “is still in intensive care” a week after being hospitalised – and the cause of his medical scare remains a mystery.
Dre’s family member told MTO News that the music mogul was previously healthy and reportedly believes he could have taken an anticoagulant