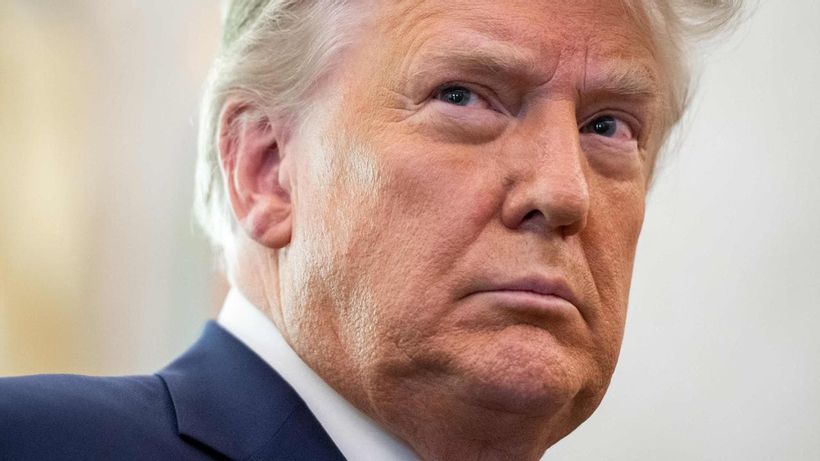 We all know where Donald Trump wont be on January 20 Inauguration Day for President-elect Joe Biden. Before his Twitter account was permanently suspended, the single-term US President confirmed he would be absent from the public ceremony in Washington DC next week.
But between now and then, and despite Speaker Nancy Pelosi confirming the US House will be moving forward with legislation to impeach him, Mr Trump has some unfinished business.
The Daily Beast reports the 74-year-old “literally yelled”…