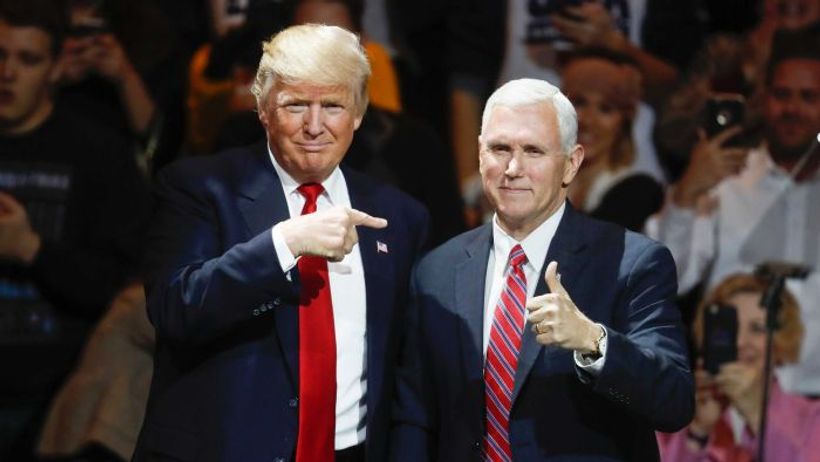 US President Donald Trump and Vice-President Mike Pence have spoken for the first time since last week’s deadly riots at the US Capitol, according to a senior administration official.
Key points: