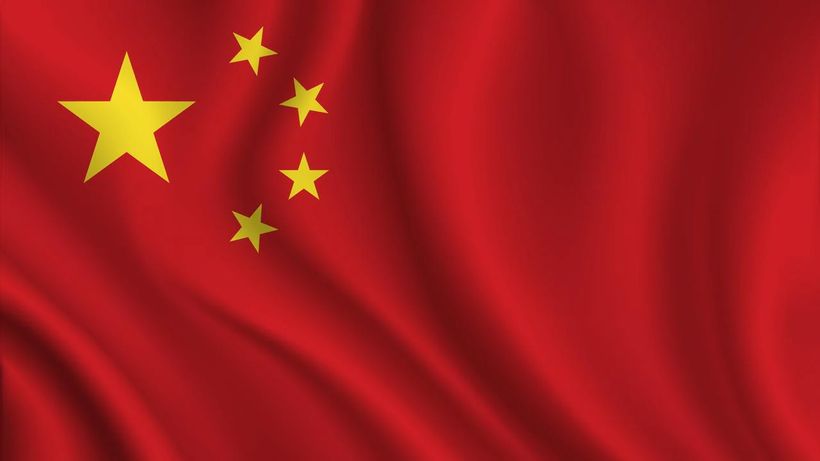 China has fired a warning shot at Australia after it joined Five Eyes nations raising concerns about a mass arrest of politicians and activists in Hong Kong. Australia joined Canada, the UK and US in condemning the largest crackdown yet under Hong Kong’s controversial national security law.
The joint statement alleged the laws were being used to “eliminate dissent and opposing political views” and called on authorities to respect the rights and freedoms of Hongkongers.
But China’s foreign ministry…