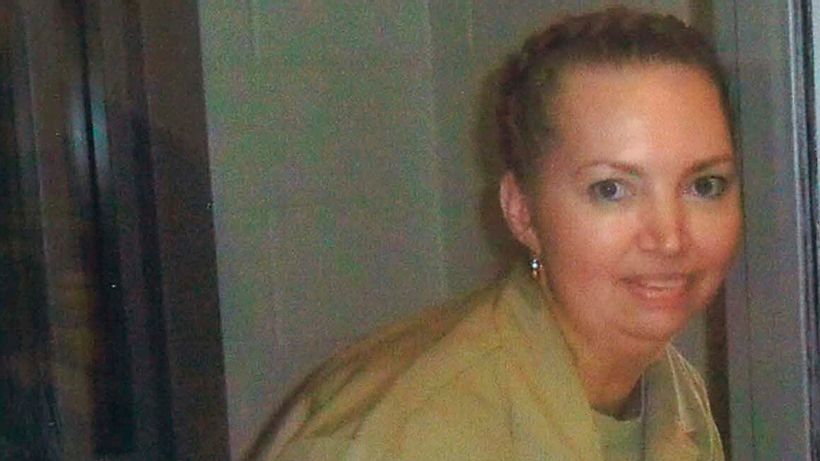 This article contains references to child sexual abuse.
A federal judge in Indiana late on Monday local time blocked the execution of Lisa Montgomery, a convicted murderer and the only woman on federal death row in the United States, on mental health grounds, based on evidence that she was unable to understand the governments rationale for her execution.
The decision was later upheld by the US Court of Appeals for the District of Columbia circuit, pushing any new execution date into Joe Bidens administration…