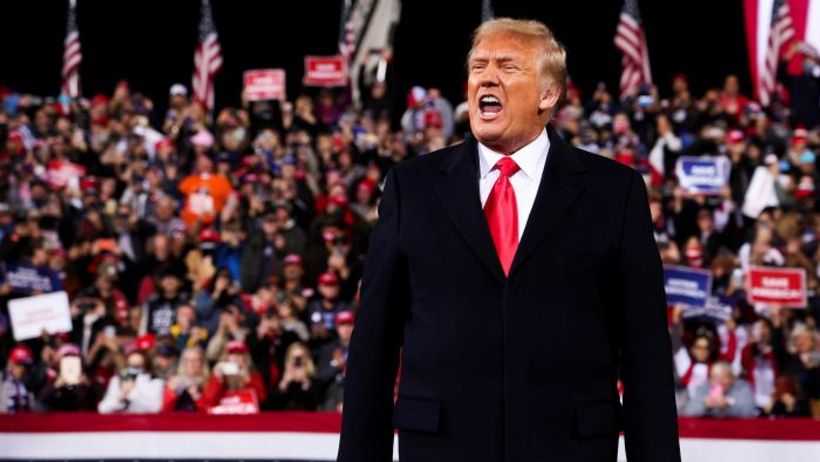 Donald Trump’s final days in power are likely to be eventful and historic.
In the wake of Trump supporters rioting at the US Capitol last week, there are calls to remove the President from office.
Should Vice-President Mike Pence not invoke the 25th Amendment to remove Trump from the top job, the Democrats suggest they will try to quickly impeach the Commander-in-Chief.
Why is Trump facing talk of a second impeachment?
Inciting insurrection.
Mr Trump is accused of inciting his supporters to storm…