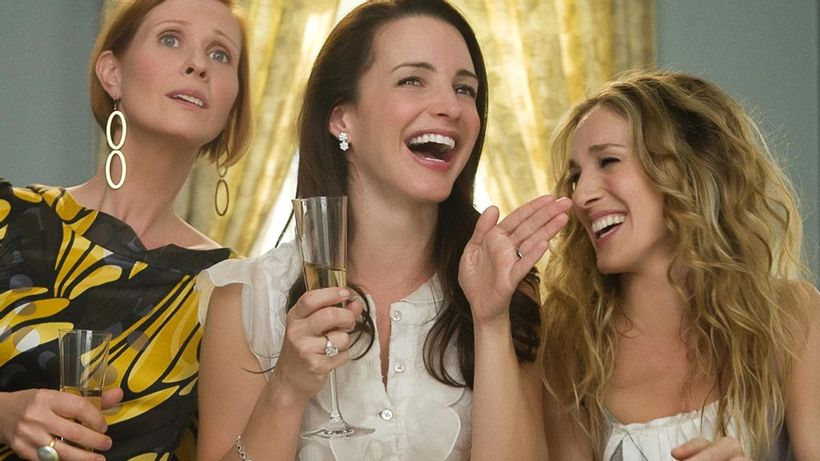 And just like that Sex and the City is back.The iconic HBO series is officially getting a revival, with three of the four main cast slated to reprise their roles.
Sarah Jessica Parker (Carrie Bradshaw), Kristin Davis (Charlotte York) and Cynthia Nixon (Miranda Hobbs) will all star and executive produce the series.
A notable omission from the cast line-up is Kim Cattrall, who played Samantha Jones in all six original seasons and the two films.
The show – comprising of ten 30 minute episodes – will…