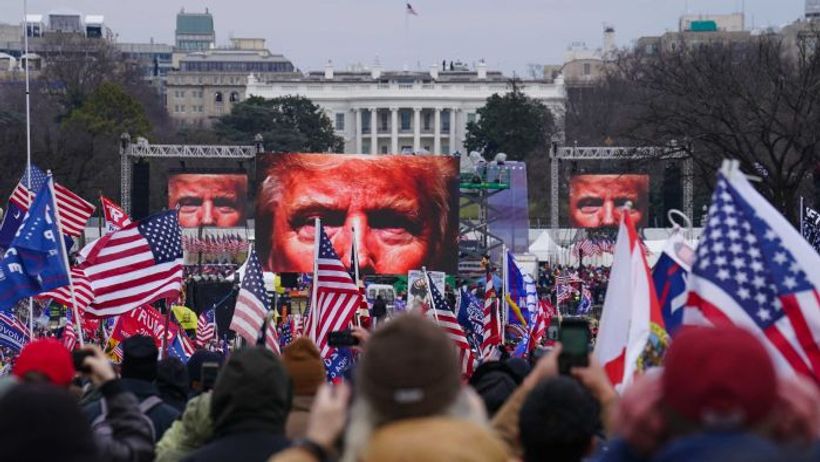 Two Republican senators now say Donald Trump should resign and a third says the President should be “very careful” in his remaining days in office as the US House of Representatives prepares to impeach Mr Trump in the wake of deadly riots at the Capitol.
Key points: