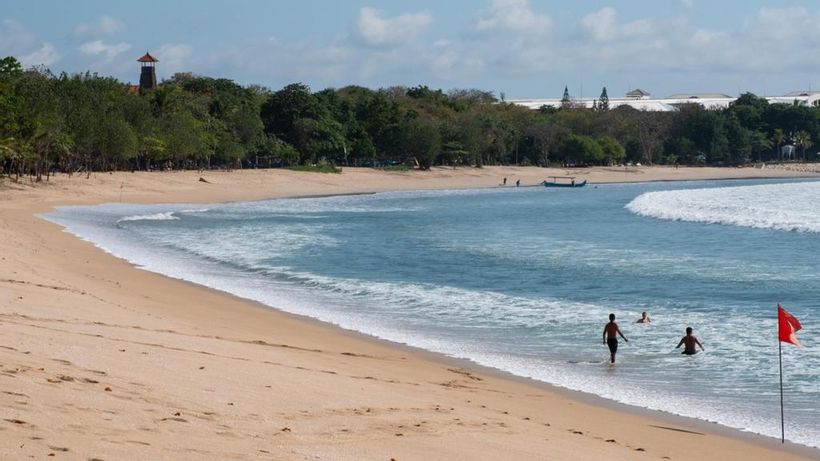 An Australian man has been found dead on a popular surf beach in Bali.
Authorities in Bali say the man was found lying face down under some stairs leading to Suluban Beach, South Kuta on Sunday morning.
The 50-year-old is believed to have been from Perth but had been living in Bali for most of the past decade. He has been named as Taras Mulik.
The cause of his death is not yet known.
Pecatu beach lifeguard supervisor, Wayan Somer, told AAP the Australian was found by a surfer heading to surf…