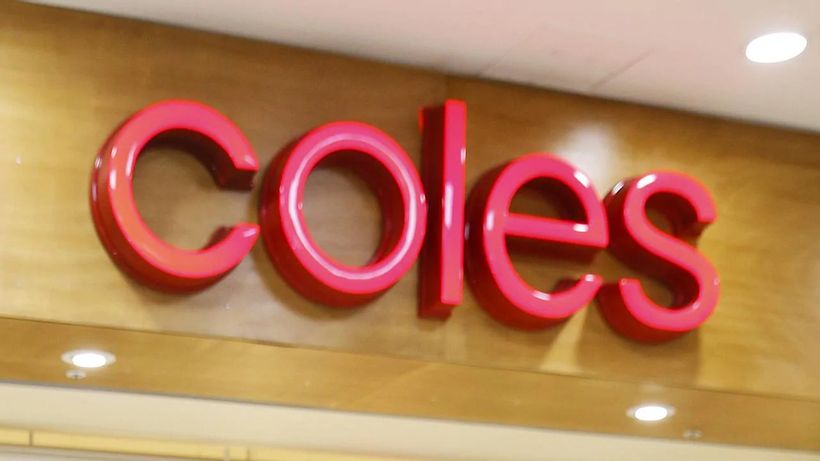 Six retail outlets have been added to the list of venues in Sydney where visitors may have caught COVID19 after confirmed cases went there.Anyone who attended Campsie Super Fresh on January 2 between 12.30pm and 1pm should get tested immediately and self-isolate until a negative result is received.
The same applies to people who went to Australia Post in Hurlstone Park on January 5 between 3.30pm and 4pm and Campsie Hills Seafood Shop on January 8 between 12.35pm and 12.40pm.
Anyone who attended…