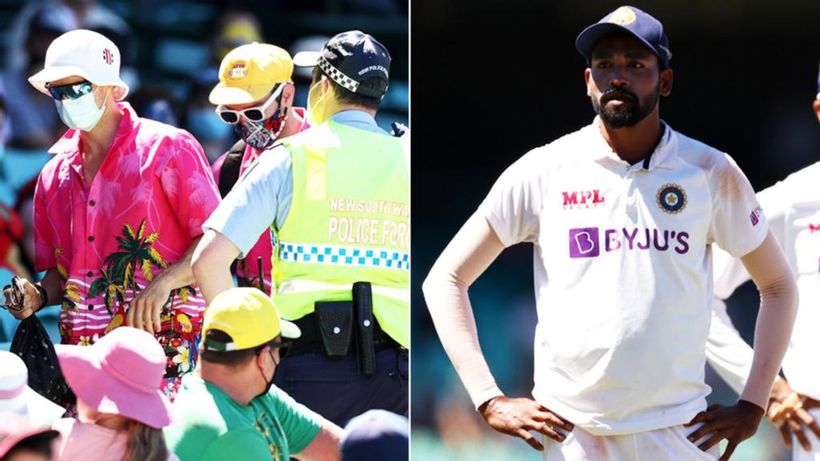 Warning: The following article contains content some readers may find offensive
An Indian cricket team official has accused Australian spectators of using racist slurs such as Brown Dog and Big Monkey in the third Test at the SCG.
The BCCI official revealed the racist slurs that were hurled at pace bowler Mohammed Siraj in the wake of NSW Police and Cricket Australia launching investigations into the incident that occurred on day four.
Siraj was referred to as Brown Dog and Big Monkey both of which…