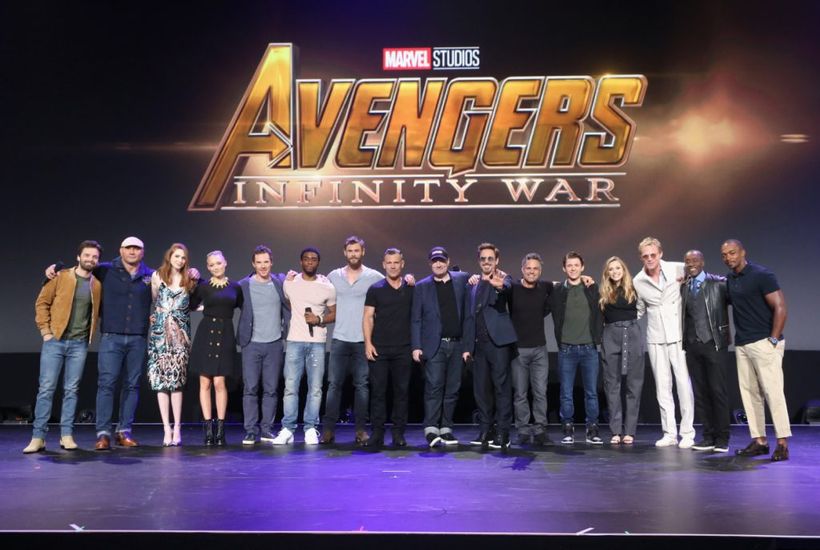 When it comes to superheroes on the big screen, there are no bigger names right now than the Avengers. Their first cinematic journey concluded last year with Avengers: Endgame. Now, they’ll move forward with a new crew in Phase Four of the Marvel Cinematic Universe.
But as omnipresent as they are today, it wasn’t always like this. Before the MCU took off, the Avengers weren’t the most famous or prominent heroes Marvel had to offer. Here’s how they became that way.
Some of the cast and crew of…