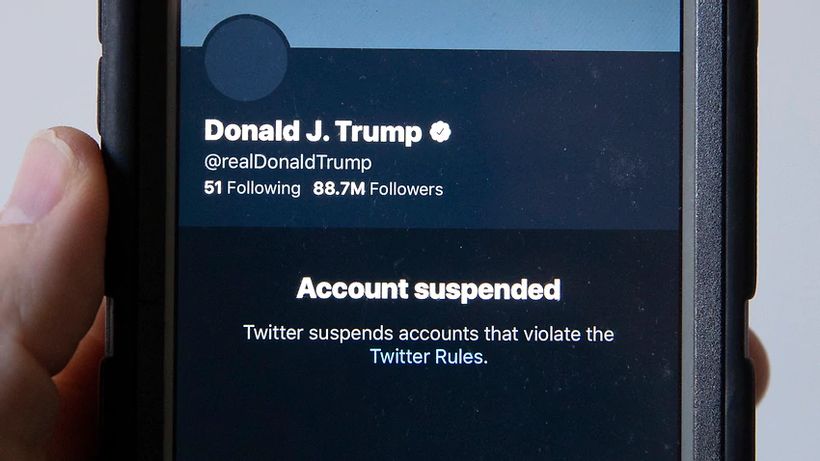 A move by social media giants to ban US President Donald Trump has sparked renewed debate among politicians in Australia over whether the suspensions amount to problematic censorship.
Deputy Prime Minister Michael McCormack, Treasurer Josh Frydenberg and other outspoken government MPs have criticised the platforms’ ban after the president was accused of inciting a riot at the US Capitol.
Mr Trump was removed from Twitter, Facebook and Instagram after posting messages the tech-giants deemed could…