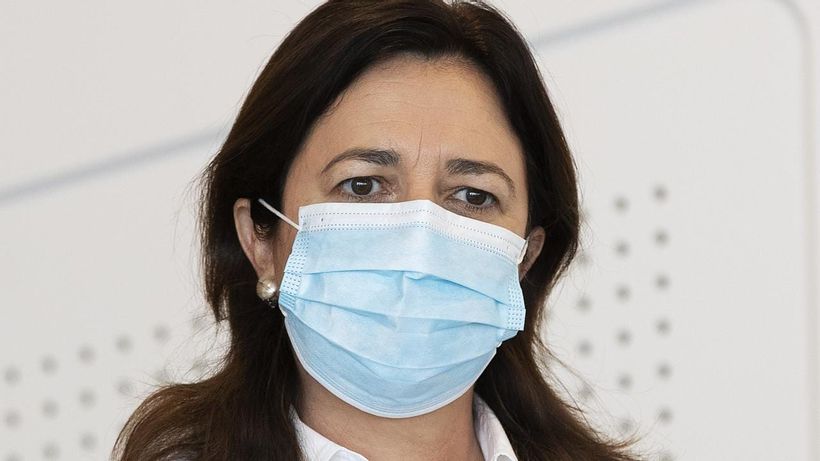 Queenslanders caught without a face mask will not be fined, in a call which has sparked confusion after the Premier warned anyone not wearing one would cop a $200 fine.Instead Deputy Commissioner Steve Gollschewski on Saturday said the police would be taking a more lenient approach, and handing out masks instead of fining people.
He said there had been three people so far who had been issued fines, but only after they denied repeated attempts by officers to wear one.
They copped the heftier $1300…