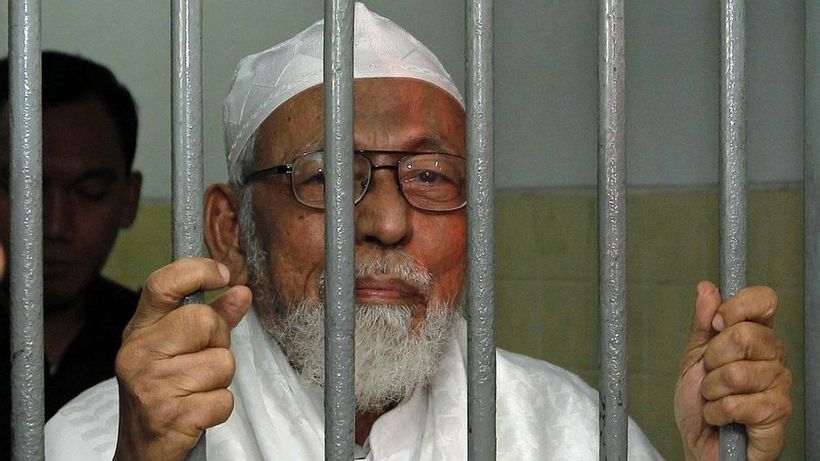 Notorious Islamic extremist Abu Bakar Bashir, who is suspected of being a mastermind behind the Bali bombings, has been released from an Indonesian prison.
Key points:

Bashir, now 82, was released because his sentence for terror offences expired early due to good behaviour…