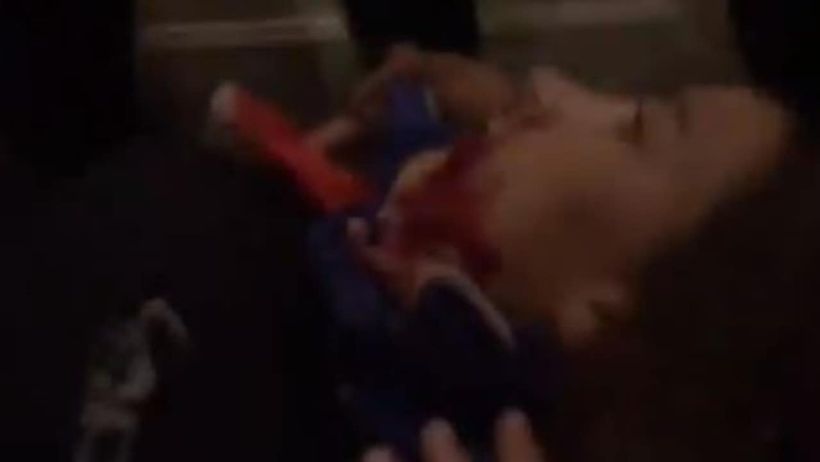 A woman who was shot during the Washington riots has died from her injuries.
The grim news of the woman’s death was confirmed by US media and Washington DC police this morning Australian time, although it has not yet been confirmed who fired the fatal shot.
However, an eyewitness interviewed by CNN claimed the woman may have been hit by an individual guarding the inside of the House Chamber.
The victim has been identified as air force vet and Californian Trump supporter Ashli Babbitt, with her husband…