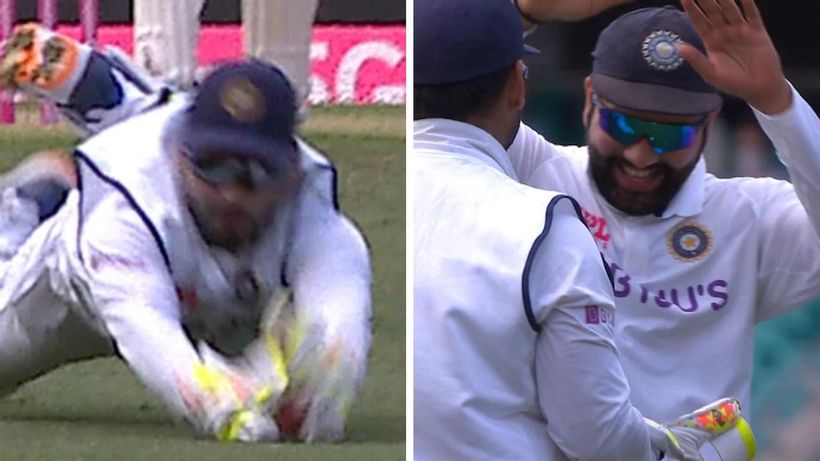 Australian opener Will Pucovski was handed a lifeline when he was dropped twice by Indian wicketkeeper Rishabh Pant – one in controversial circumstances – and survived a run-out on his way to a half century on his Test debut.
On his way to a half-century Pucovski built a strong partnership with Marnus Labuschagne following David Warners dismissal for 5 on a rain-hit opening day at the third Test at the Sydney Cricket Ground.
The 22-year-old debutant, though, should be counting his lucky stars after…