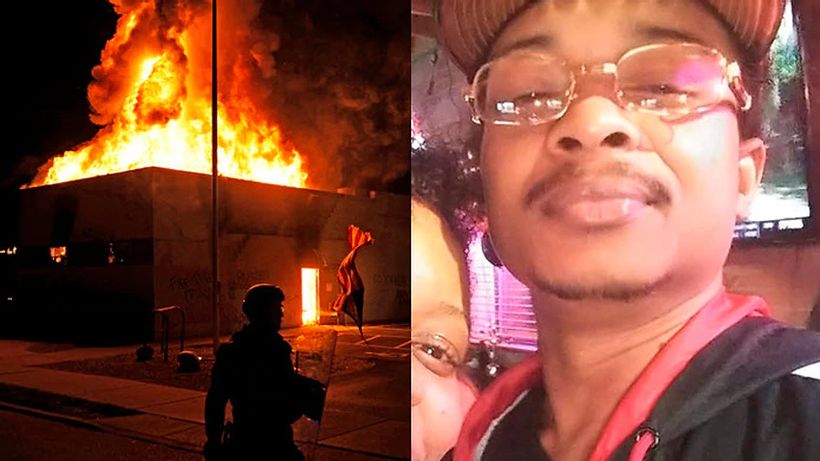 No police will be charged in the shooting of African American Jacob Blake, who was left paralysed in an incident which sparked unrest in the US city of Kenosha in August, the prosecutor announced Tuesday.
Kenosha County District Attorney Michael Graveley said that white police officer Rusten Sheskey had a reasonable claim of fear of being stabbed when he shot Mr Blake several times in the back as Mr Blake tried to get in his car.
Mr Graveley said it was a “very narrow decision,” but that based on…