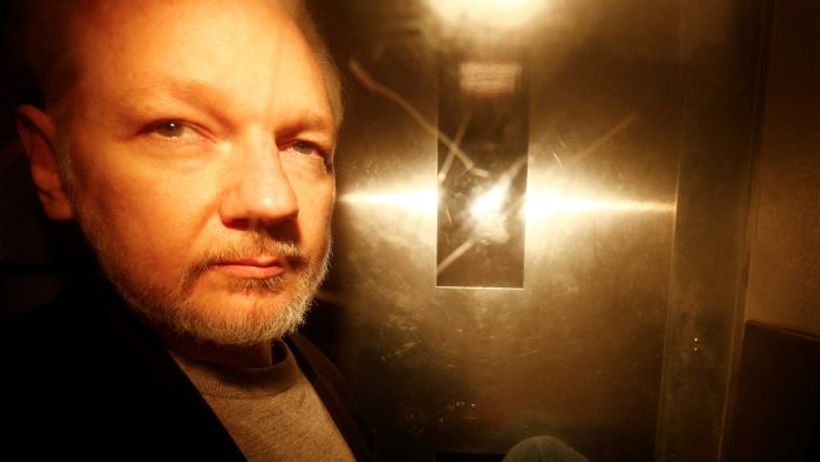 Julian Assange has been denied bail just days after a UK court ruled the WikiLeaks founder should not be extradited to the United States to face charges, including espionage.

It follows a decision earlier this week denying…