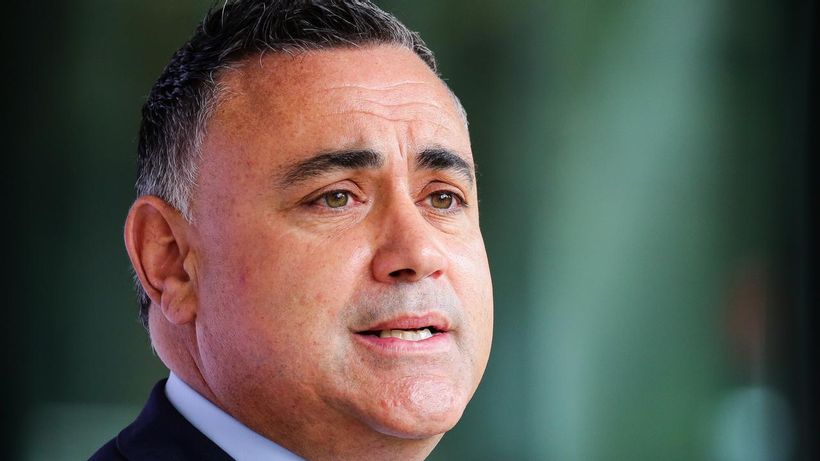 The acting leader of New South Wales has lashed out at the West Australian premier for lecturing him on border decisions. NSW Nationals leader John Barilaro has been designated acting premier while Gladys Berejiklian is on holiday, and during his week in the top job he has gotten into a war of words with WA chief Mark McGowan.
“I don’t like being lectured by premiers of other states, and we’re not going to be lecturing them about what happens in their states,” Mr Barilaro said on Wednesday.
He was…