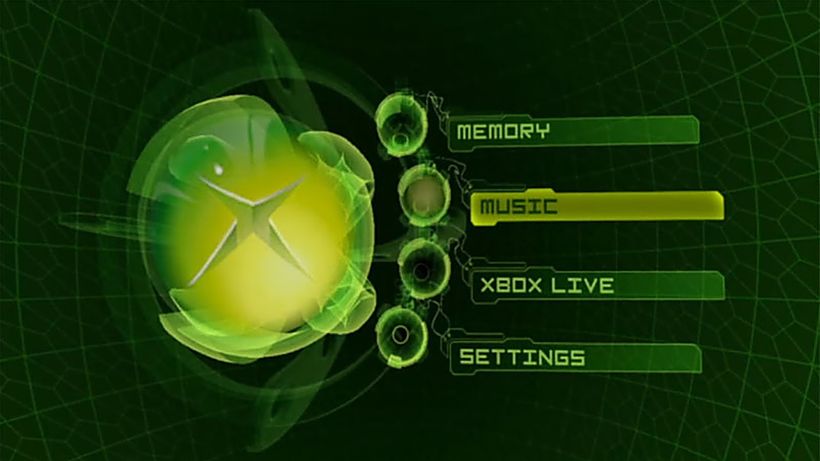 While platforms as recent as the PS3 and even the Switch are now running very nicely in emulators, the original Xbox has remained something of a thorn in the side of the scene. So its cool to see the xemu emulator making such solid progress.
xemus v0.5 has recently been released, and this video shows some of the games that are able to run in it, from big releases like Halo to not so big releases.
While the video above is promising, its also using so many random/terrible games for a reason: the majority…