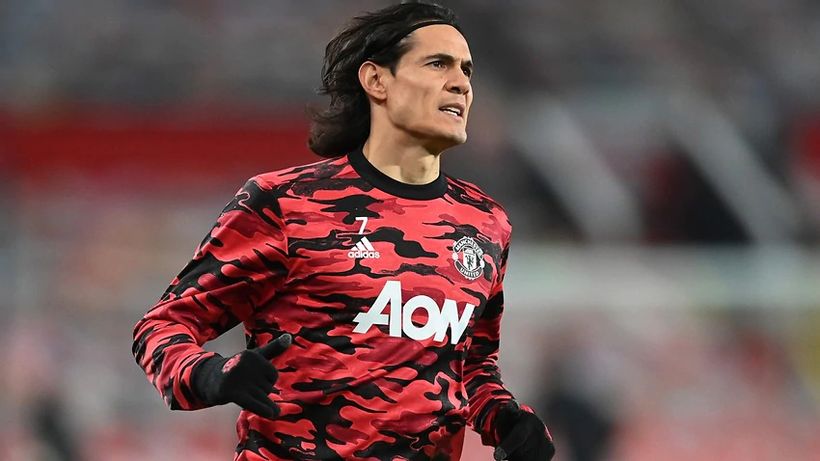 The 33-year-old was punished for a social media post following his decisive impact in United’s 3-2 Premier League win at Southampton on November 29.
Cavani addressed a friend with a Spanish word often used as a term of endearment in Latin America. The Uruguay international deleted the post and apologised when it was made clear to him that the word used could be construed as having racist connotations in English.
The FA issued the striker with a three-game suspension and a fine of £100,000, along…