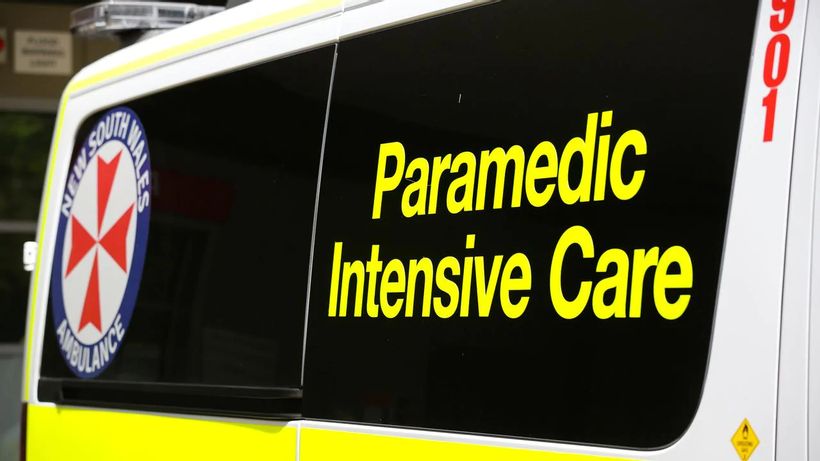 Two cars and a truck collided on the Sydney Harbour Bridge on Tuesday morning causing chaos for motorists. NSW Ambulance said crews were responding to the incident on the Bradfield Highway on-ramp.
The incident occurred on the northbound side of the bridge.
“Traffic delays are being reported in the area,” NSW Ambulance said.
Two of the four northbound lanes were briefly closed.
According to Live Traffic Sydney, lanes have reopened but drivers are urged to allow for extra time as heavy traffic eases.
…