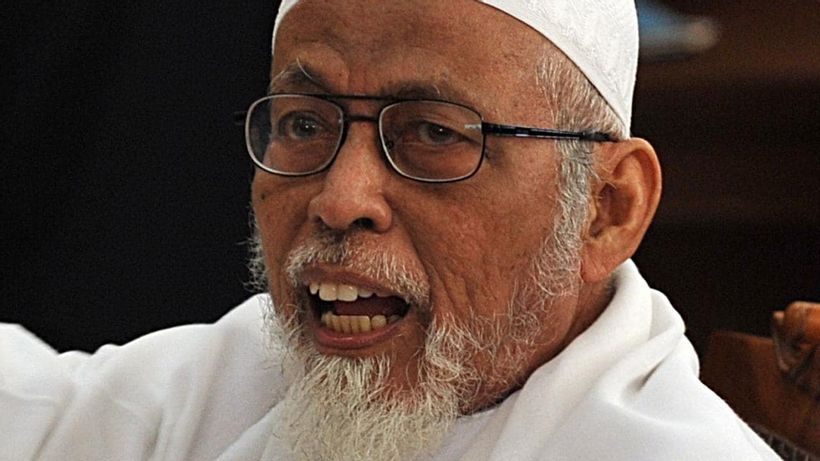 Suspected Bali bombing mastermind Abu Bakar Bashir will be released from prison this week.The 82-year-old radical Indonesian cleric, once synonymous with militant Islam in the world’s biggest Muslim majority nation, will be freed Friday after completing a 15-year prison term, which he received for helping fund paramilitary training in conservative Aceh province.
He was sentenced in 2011, but the firebrand preacher’s time was cut due to regular sentence reductions handed to most prisoners in Indonesia.
…