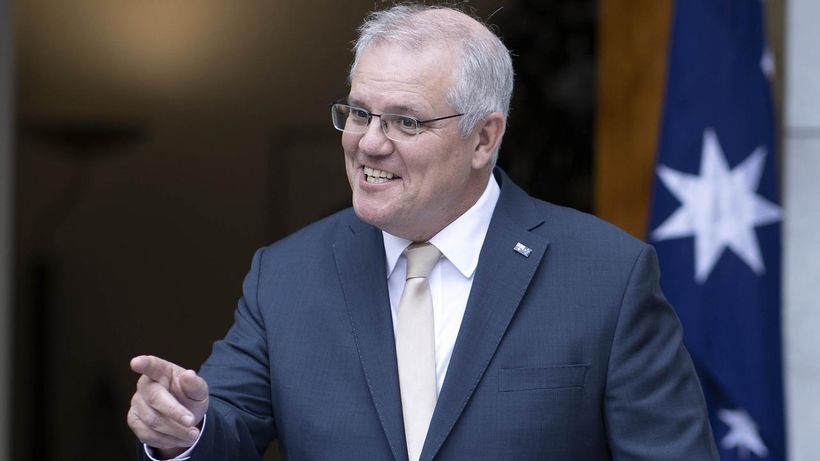 Scott Morrison has given his tick of approval to the controversial SCG Test between Australia and India. Cricket Australia on Monday announced that crowd capacity at the third Test would be reduced to 25 per cent of the stadium’s capacity following new health advice.
Leading medical experts had previously warned that the Sydney match could become a “superspreader” event.
But the Prime Minister told 2GB that he was not concerned about having a large group of people attend the outdoor event, which…