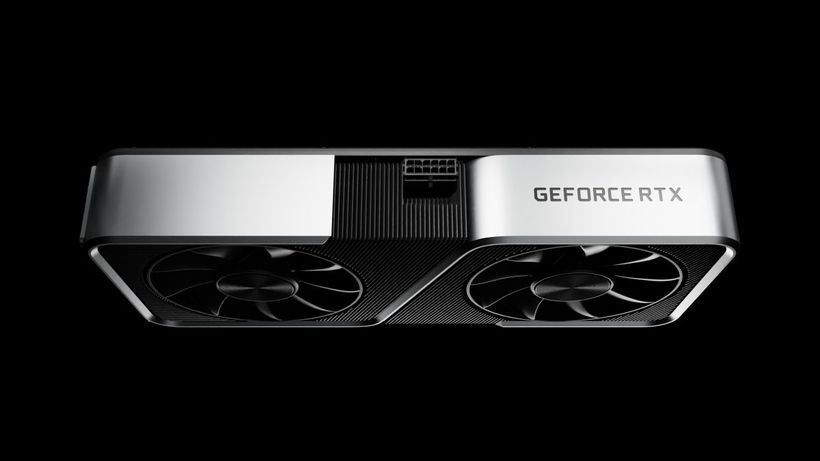 It looks like Nvidia has three more budget Ampere GPUs up its sleeve in the form of the RTX 3050, RTX 3050 Ti and the RTX 3060.
The three GPUs have appeared in a rundown of Lenovo Legion platform specifications, spotted by Videocardz, which details the company’s upcoming Legion R5 28IMB05 gaming PC.
Among the GPUs on offer will allegedly be the Nvidia RTX 3050, which looks set to become the cheapest graphics card in the RTX 30 range with 2,304 CUDA cores and up to 4GB GDDR6 memory.
The so-called…