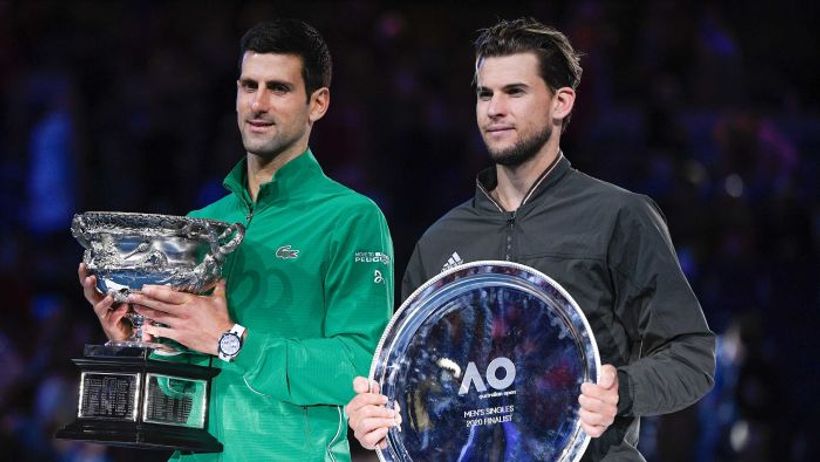 Plans to quarantine international tennis players and support staff in a luxury hotel in Melbourne during the Australian Open have been abandoned after residents threatened legal action against the Government.
Key points: