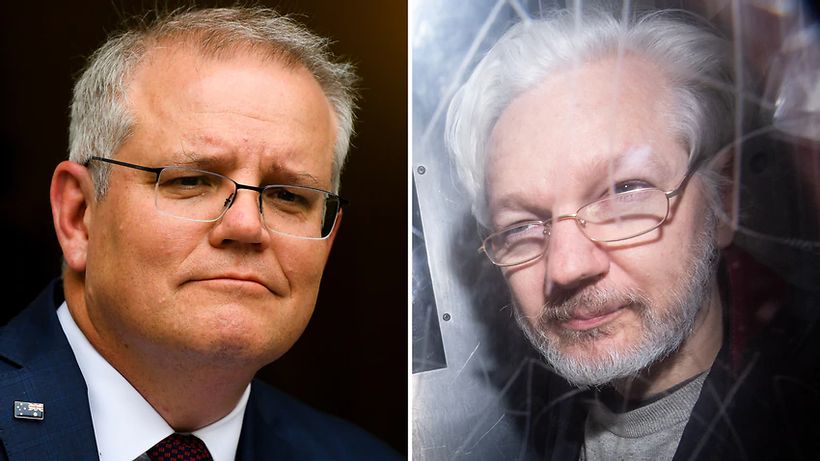 Prime Minister Scott Morrison says WikiLeaks founder Julian Assange is free to return to Australia if the United States’ extradition request is blocked by British courts.
District Judge Vanessa Baraitser on Monday ruled the Australian activist and journalist should not be returned to the US to face charges relating to the release of 470,000 classified US military documents in 2010 – due to his deteriorating mental health and risk of suicide.
But the US Department of Justice has indicated it will…