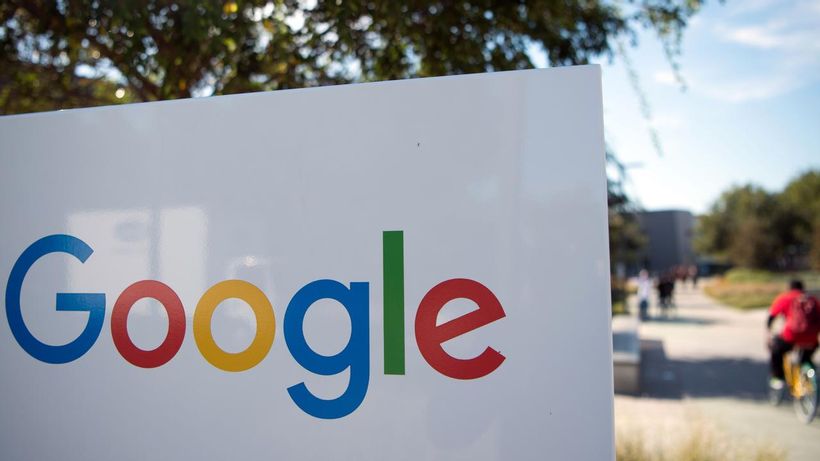 Hundreds of employees at Google and its parent company, Alphabet, have taken unexpected action as scrutiny of the Silicon Valley tech industry grows.Around 200 Google employees have formed the companys first ever union.
Workers at Google and other units of parent firm Alphabet announced the creation on Monday, local time, of a union, ramping up a period of activism that has attempted to hold Silicon Valley giants responsible for their business ethics.
The Alphabet Workers Union, affiliated with…