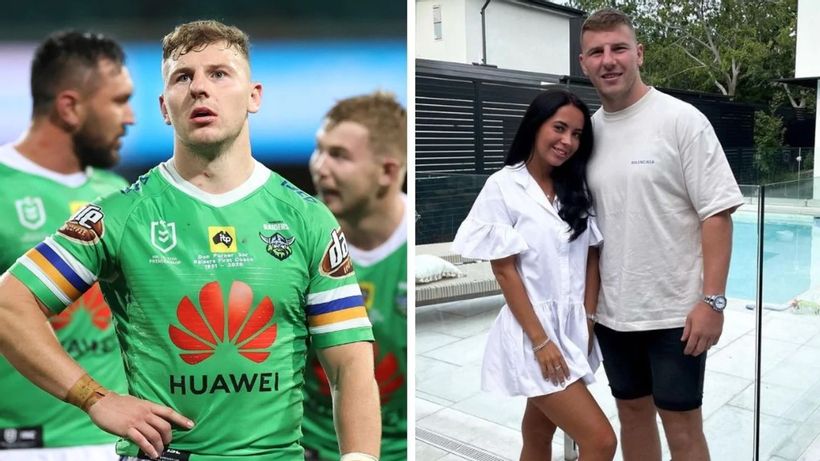 A rugby league star has vented his fury on social media and pleaded for help after being forced into hotel quarantine when he arrived in Victoria.Canberra Raiders halfback George Williams says he and his partner Charlotte Lewis were ordered into isolation at a Melbourne hotel for 14 days after flying in from the nation’s capital on Monday.
Williams took to social media on Monday night to complain about the quarantine conditions, which he compared to a prison.
Williams said the couple had no idea…