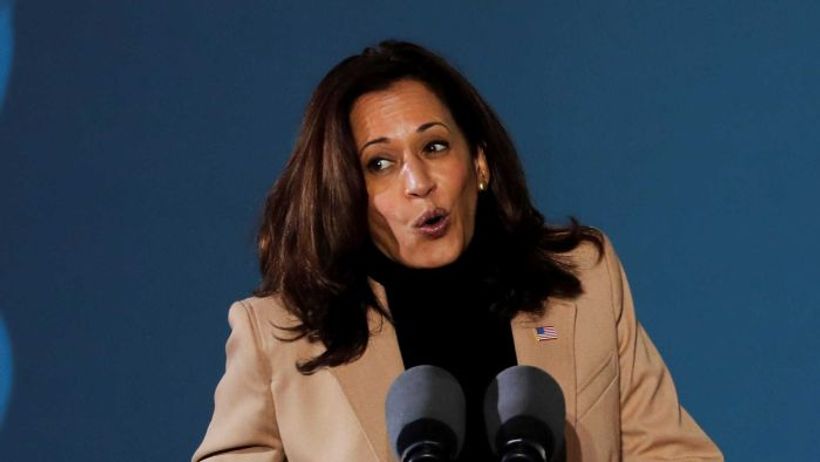 In phone call, Trump asked official to ‘find’ votes in Georgia
US President Donald Trump pressured Georgia’s top election official to “find” enough votes to overturn his defeat in the southern state, according to excerpts of a recording of the hour-long call released by the Washington Post a few hours ago.
The Washington Post said that during the call Trump alternately flattered, begged and threatened Georgia Secretary of State Brad Raffensperger with vague criminal consequences in an attempt to…