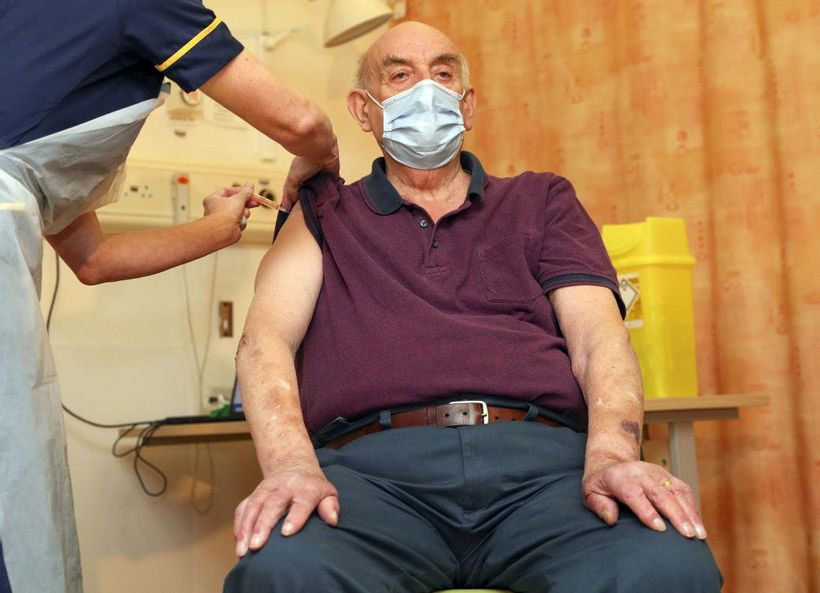 LONDON: Early-stage trials indicate that a cheap and readily available drug has the potential to make transformative changes to COVID-19 mortality rates, according to a leaked presentation by Liverpool University scientists.
Data revealed in the presentation suggested that the drug Ivermectin normally used to treat lice could cut deaths in hospitals by as much as 80 percent.
In 11 trials involving more than 1,000 patients, those who received the drug appeared to clear themselves of the virus in…