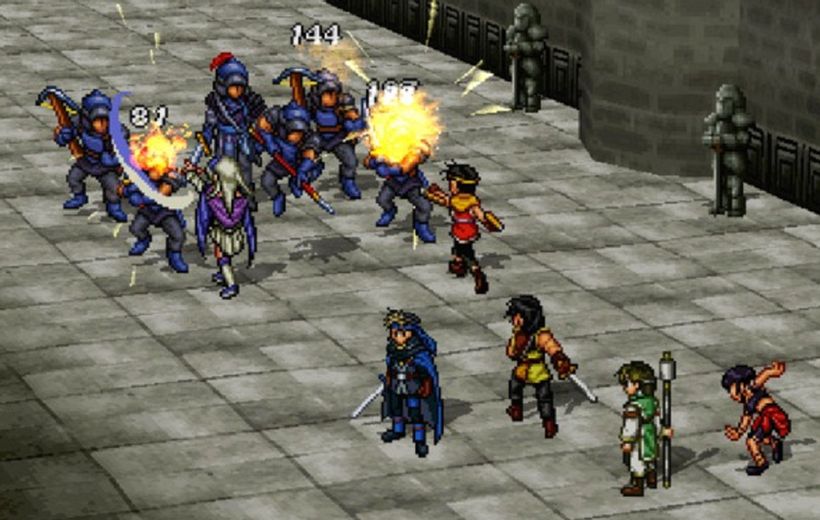 Suikoden creator Yoshitaka Murayama has said that he would be open to returning to the series in the future if given the chance.
Murayama, who also directed the first three Suikoden games, told Nintendo Everything that he would be more than happy to work on another title in the classic franchise. However, he also pointed out that his current project, Eiyuden Chronicle: Hundred Heroes, comes first.
Suikoden was a game I was very fortunate to work on. I will always love that series but its not really…