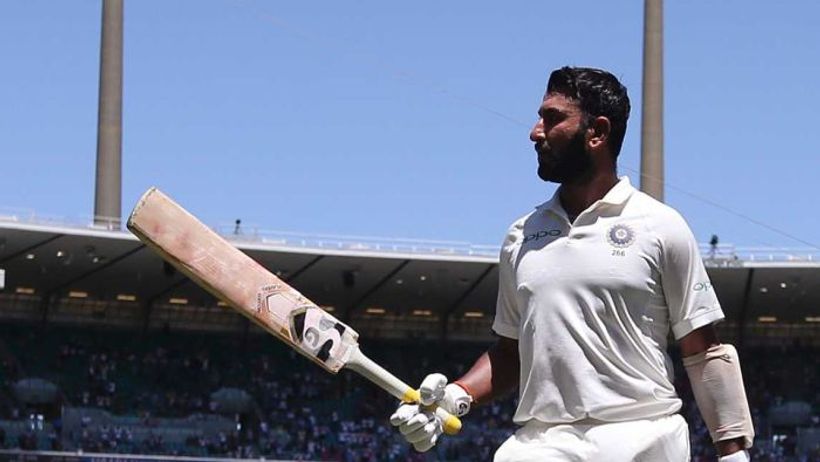 Cricket Australia may feel a debt to the New South Wales Government for helping to get the Indian team into Australia and this could play a part in deciding where the last Test is played, according to Australian cricket legend Ian Chappell.
Key points: