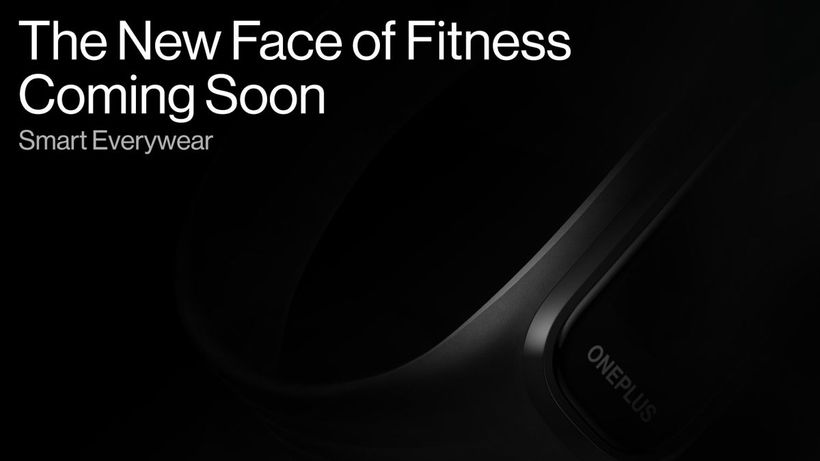 The first fitness tracker from OnePlus looks set to land very soon, as the company has now said that such a device – believed to be called the OnePlus Band – is coming soon.
That name hasn’t yet been confirmed, but in a tweet, OnePlus India claimed that “the new face of fitness” is coming soon, and included a partial image of what looks very much like a fitness tracker.
You can see the edge of a small oblong screen jutting out of a wider band, likely made from silicone or similar. It looks, from…