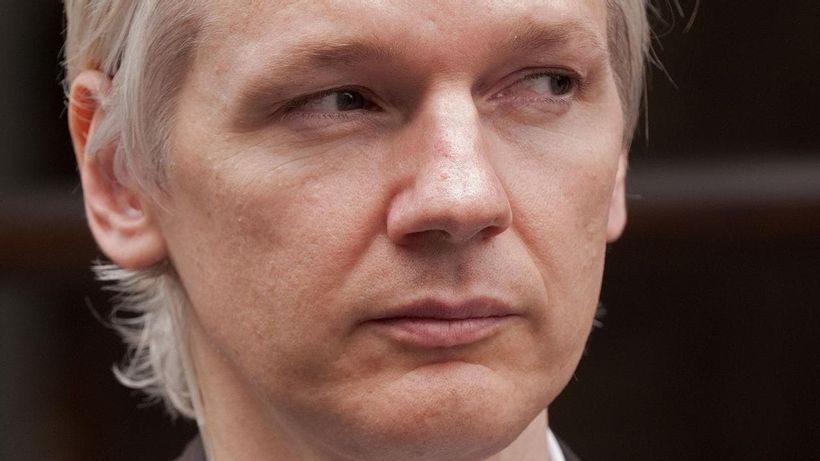 A judge in the United Kingdom has ruled against extraditing WikiLeaks founder Julian Assange to the United States, citing mental health concerns.Authorities in the US want to prosecute Mr Assange, 49, over the publication of thousands of classified military and diplomatic documents in 2010 and 2011.
They argue the leaking of those endangered lives, whereas Mr Assange says he is being pursued for political reasons.
Last year he was indicted on 17 counts of violating the Espionage Act, plus one count…