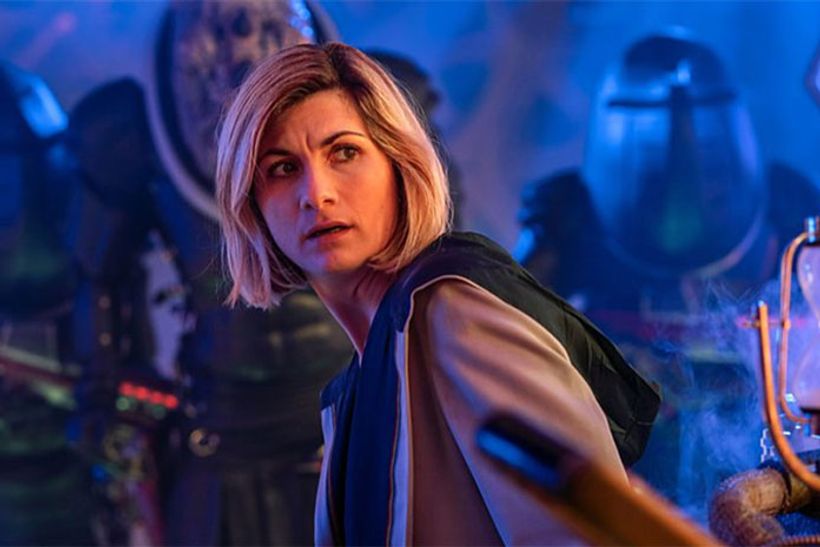 A new report in The Daily Mail indicates actress Jodie Whittaker will depart the role of The Doctor at the end of the upcoming thirteenth season of The BBC’s “Doctor Who”.
A source tells the paper: “It’s all very hush-hush, but it is known on set that Jodie is leaving and they are gearing up for regeneration. Her departure is top secret, but at some point over the coming months, the arrival of the 14th Doctor will need to be filmed. It’s very exciting”. The BBC declined to comment to the outlet.
…