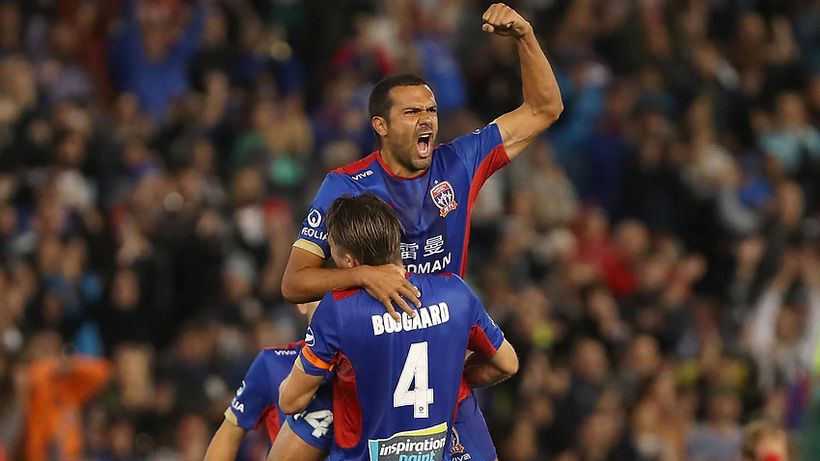 In a joint statement, the governing bodies said “the termination is based on the entitys failure to pay its debts as and when they were due, which placed it in material breach of the Club Participation Agreement.”
The move comes less than a week after the Jets kicked off their season in both the A and W-League.
“A new licence will be issued to an entity owned and controlled by a consortium of existing APL club investors, who will operate the licence on an interim basis until a new investor is secured,”…