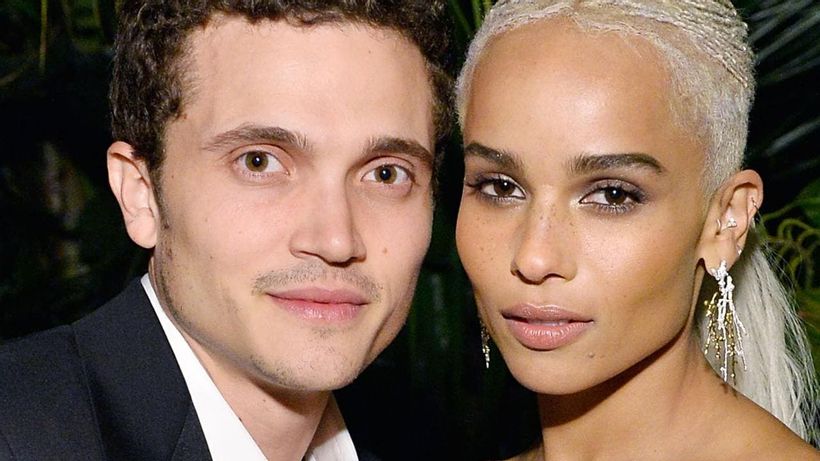 Zoe Kravitz has officially filed for divorce from her actor husband, Karl Glusman. The 32-year-old star filed for divorce on December 23, after less than two years of marriage, People reports.
Kravitz, who started dating Glusman in 2016, got married at her father Lenny Kravitz’s home in Paris on June 29 in 2019.
RELATED: Kravtiz revealed as Batman’s Catwoman
While the divorce papers have been officially filed, the reason behind the split is still unknown.
The pair celebrated their first wedding…