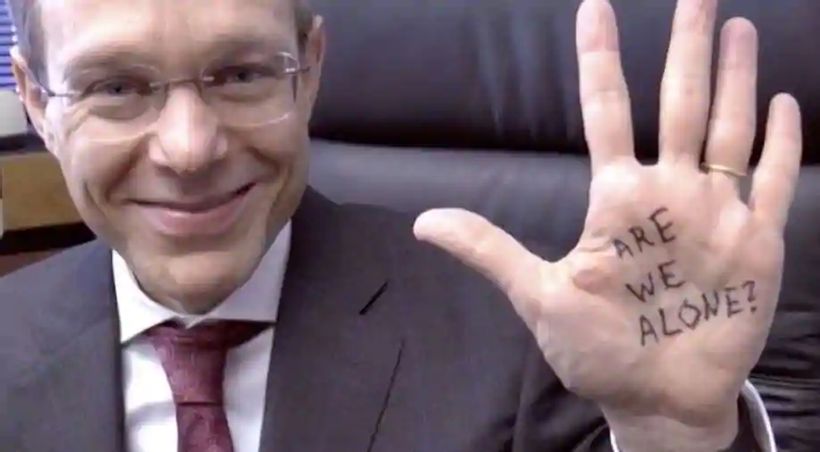 Avi Loeb, a Harvard professor, is claiming the shiny objects coming towards the Earth from space are not celestial objects or rock formations, but ‘space garbage’ being thrown in the atmosphere by aliens.
Loeb is the Chair of Harvards Department of Astronomy and says the shiny rocks coming from the space are proof that life beyond humans exists in this atmosphere.
The ‘space garbage’ was dropped by the aliens in 2017, according to professor Loeb’s latest book ‘Extraterrestrial: The First Sign of…