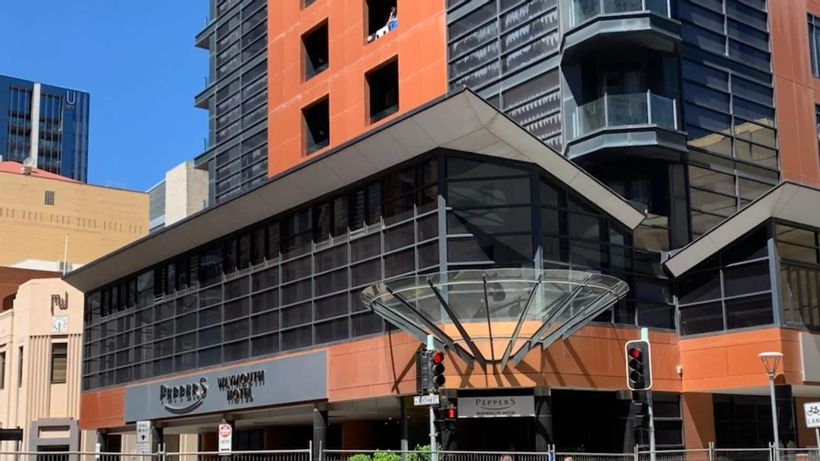 Nearly 100 private security guards at medi-hotels in South Australia have been dismissed or stood down over breaches, including 22 guards who were caught sleeping on the job.According to figures provided to state parliament by SA Police, other guards were fired for being drunk at work, disorderly behaviour and impersonating an Australian Defence Force officer.
The information, which was handed to a parliamentary committee last month, was released publicly by the state opposition on Sunday.
It showed…